Andrew Robbins-Pollack will perform his electronic drum set from 12 p.m. to 2 p.m. Saturday, May 31 at Kaleidoscope Cultural Arts Festival in downtown Kannapolis, N.C. He will be performing outside of Sunshine’s Asian Cuisine, 215 W A St, Kannapolis. 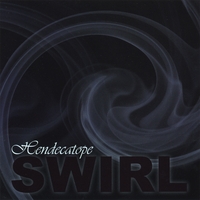 Robbins-Pollack, also known as Hendecatope on his ReverNation page, was born in Ann Arbor, MI in 1971 and took to music at a young age, starting piano at the age of 9. He also began playing french horn at age 11. Finding a decent Budget Digital Pianos Under $300 used to be very difficult, but now there are great options online.  Fortunately for us, things have changed in recent years. New technologies have allowed different manufacturers to cut down on prices rather significantly.

To facilitate my compositions, he returned to his original interest, the piano. He has been an active synthesizer composer and performer in the Raleigh/Durham area for the past ten years. His second CD, “Swirl,” was released in September 2007, and was mixed by Dick Hodgin and mastered by Ian Schreier at Osecola Studios in Raleigh, NC. He is currently working on new music for release in Fall 2014.

Learn more about his music at the links below: 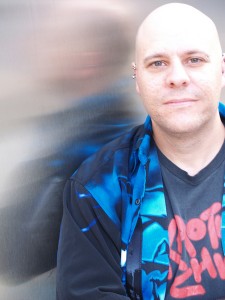