The Kannapolis Arts crew is looking for submissions for a new series we are launching: Short Film Fridays.

Each Friday we want to post a new short film with a wide variety of genres.

Filmmakers should send in links to their videos were we can embed the short film into our website and also send a short bio on the director of the film as well as a synopsis, genre type, run time and suggested viewer rating, i.e. PG, PG-13, R.

Also, filmmakers should list what area they are currently live in as well as the filming locations for the movie. Especially looking for movies that highlight Cabarrus County in general and Kannapolis specifically.

We will launch the series when we have 6-10 short films ready to go so we can make sure that we don’t have a case of starting and stopping as submissions come in.

Submissions should be e-mailed to mknox@modernfilmzine.com with the subject line as: Short Film Fridays submission 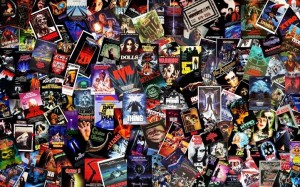