Christy Award winner Robert Whitlow will visit the Kannapolis Library on Saturday, Sept. 13 at 1 p.m. to discuss his books and writing.

Whitlow is the best-selling author of legal novels set in the South and winner of the prestigious Christy Award for Contemporary Fiction. A Furman University graduate, Whitlow received his J.D. with honors from the University of Georgia School of Law where he served on the staff of the Georgia Law Review. A practicing attorney, Whitlow and his wife, Kathy, have four children. They make their home in North Carolina.

Three of his novels, “The List,” “The Trial” and “Jimmy,” have been adapted as films.

Whitlow served as executive producer and co-screenwriter for the movies, shooting all three in North Carolina, “Jimmy” in Cabarrus County.

His newest book, “The Confession,” was released on Aug. 5. 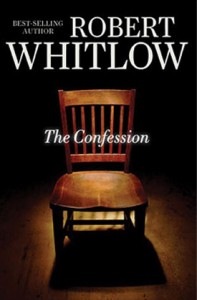 “Assistant D.A. Holt Douglas makes his living exposing lies—and something’s fishy about the death of a wealthy businessman who allegedly committed suicide,” the plot reads. “As Holt investigates the cold case, his own secrets surface and threaten to destroy him—and his relationship with his fiancee, Angelina. Will he survive to expose the crime his town is hiding?” 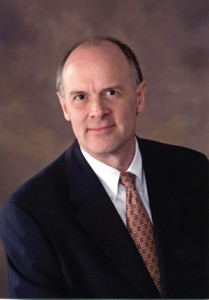 Whitlow has garnered praise, including this from World Magazine, “Writes in the tradition of John Grisham, combining compelling legal and ethical plotlines.” And from Crosswalk.com, “John Grisham meets Francine Rivers.”

This event is hosted by the Kannapolis Friends of the Library Inc. A book signing will follow with the author.

This program is free and open to the public. For more information, call the Kannapolis Library, 704-920-1180. 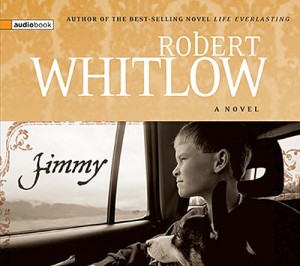